Internship Skills = Career Choices
Zuck, from Lovettsville, Virginia, said the internship was a great way to kick-start her future plans. She hopes to have a career in marketing.

“An internship provides networking opportunities that will be valuable for many years,” says Zuck, a member of the Honors program. “Internships are useful for figuring out what you enjoy—or don’t enjoy. My month at PA Steel prepared me for future jobs because it showed me what it’s like to work with a team, manage projects and brainstorm.” 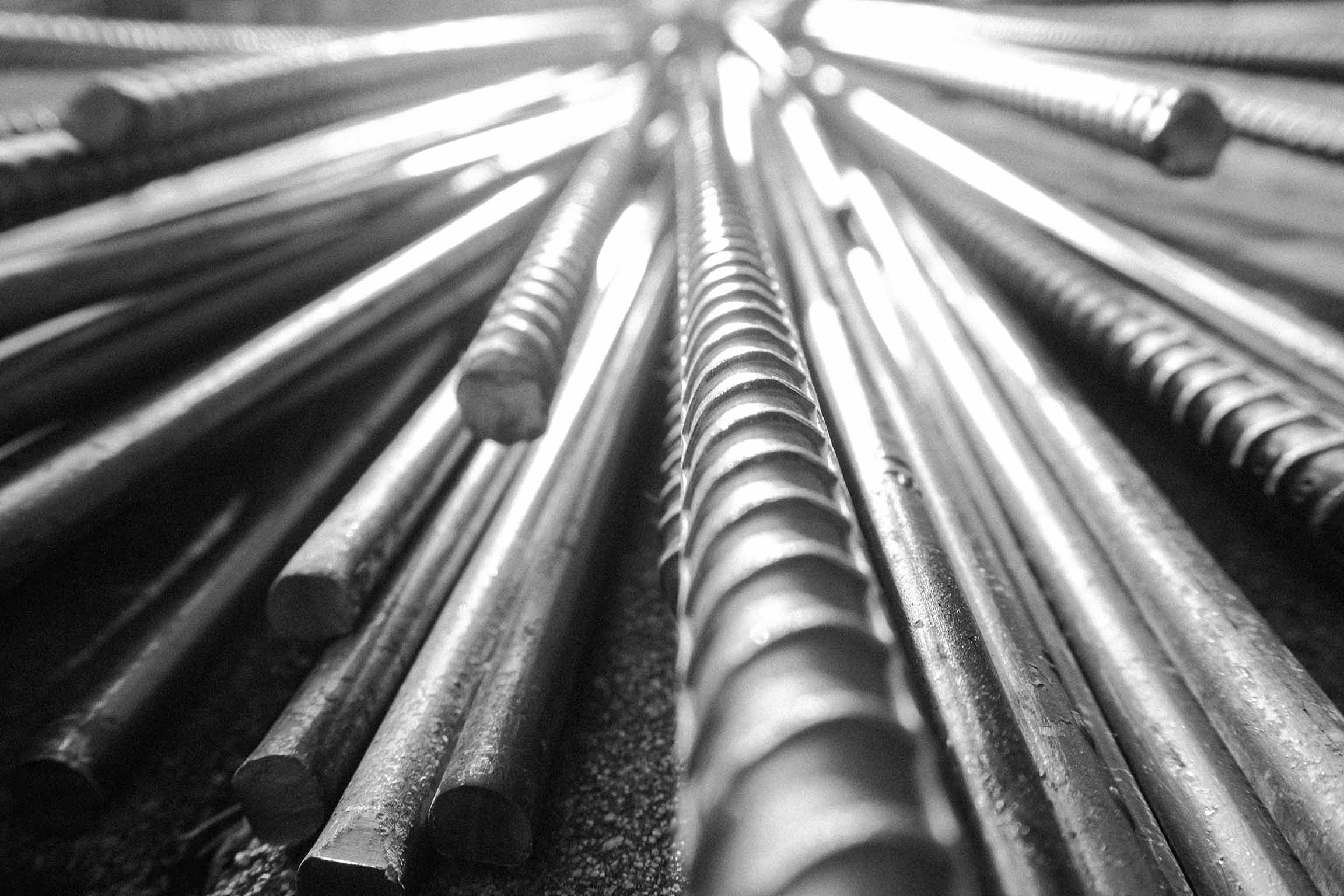 Singh, an international studies minor from Kathmandu, Nepal, decided to major in business because of the flexibility it offers.

“I will have a wide variety of career choices to choose from,” he says. “My major and minor combined will help me communicate and work together with others in a highly diversified world.” Interning at PA Steel, he says, gave him a glimpse into life after college. “I had the opportunity to see how an organization operates,” he says. “I also learned to be flexible and be ready to handle any sort of task given to me.” Singh, a member of Sigma Phi Epsilon fraternity, plans on working for a year after college and then attending graduate school. No matter where life takes him, he knows he’ll stay connected to Randolph-Macon College.

“I have met so many people in my years at R-MC,” he says. “As an international student, I’m especially thankful that the Randolph-Macon community helped me transition to life in the U.S. and make such great friends.”

Mentorship
Keiser enjoyed mentoring Zuck and Bashil, and says his only regret is that the internships lasted just a month.

“Nicole and Bashil were great to be around,” says Keiser, who told Zuck and Singh that networking and relationships are key components of a successful company. “It was interesting to have two people with little knowledge of our business develop a marketing program for us. It was great to have young, energetic and unbiased minds come into our business and introduce new ideas. Nicole and Bashil demonstrated to me that Randolph-Macon is doing a great job educating its students.”

Under his guidance, Zuck and Singh developed a flyer to increase the company’s exposure and its Facebook followers.

“We also offered Facebook followers a chance to win NASCAR tickets for anyone who ‘liked’ our page,” explains Keiser. “Nicole and Bashil increased our fan base by more than 100 people. There is so much more we could have done, but the clock just ran out. Nicole and Bashil were really becoming part of the team and we enjoyed having them. I am certain they will achieve success in whatever they choose to do.”

January Term
R-MC’s popular J-term offers something for everyone. For some students, that something is a chance to travel to destinations around the world and immerse themselves in other cultures. J-termers have studied evolution and conservation in the Galapagos Islands, Central American culture in Costa Rica, the history of mathematics in England, and have helped build homes in El Salvador. The Difference Between Cold-Finished and Hot-Rolled Steel

Business owners and makers have thousands of steel varieties on the market to choose from.